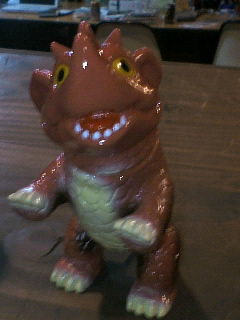 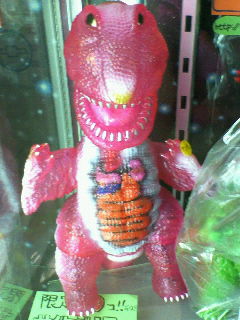 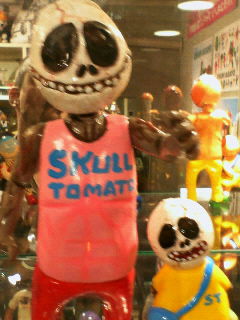 Another great show by Dehara at Fewmany. I was surprised that there were still a lot of original pieces available. 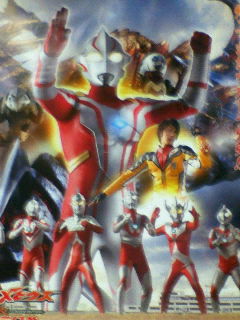 July 17th was the 40th anniversay of the debut of Ultramn back in 1966! A new movie featuring the current TV Ultraman Moebius and Five of the Golden Age Ultras is coming out this fall (where’s Leo??). Its geting alot of promotion on one of the train lines here, with a stamp rally, decorated train cars and commemorative rail pass.There is also a new PSP game called Fighting Evolution Zero coming out (with LEO!) 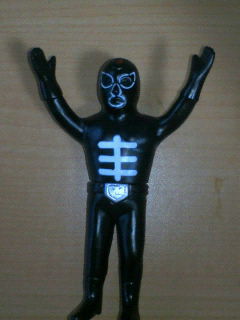 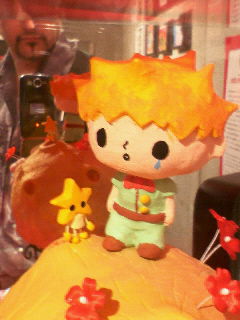 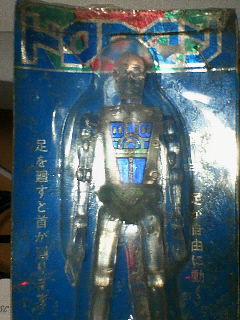 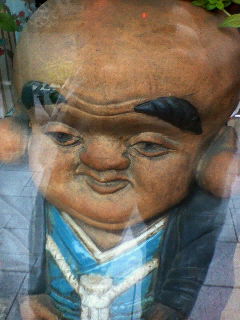 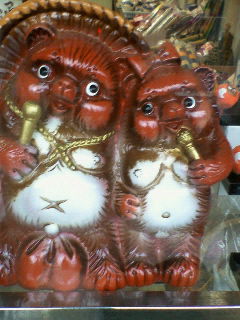 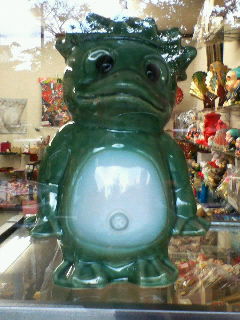